ALGAETECTURE EMBRACES A SERIES OF STUDIES AND EXPERIMENTS THAT SET OUT TO EXPLORE MICRO-ORGANIC MATERIAL AND MICROBIOLOGICAL PROCESSES AS PROSPECTIVE COMPONENTS AND TOOLS FOR DESIGN. 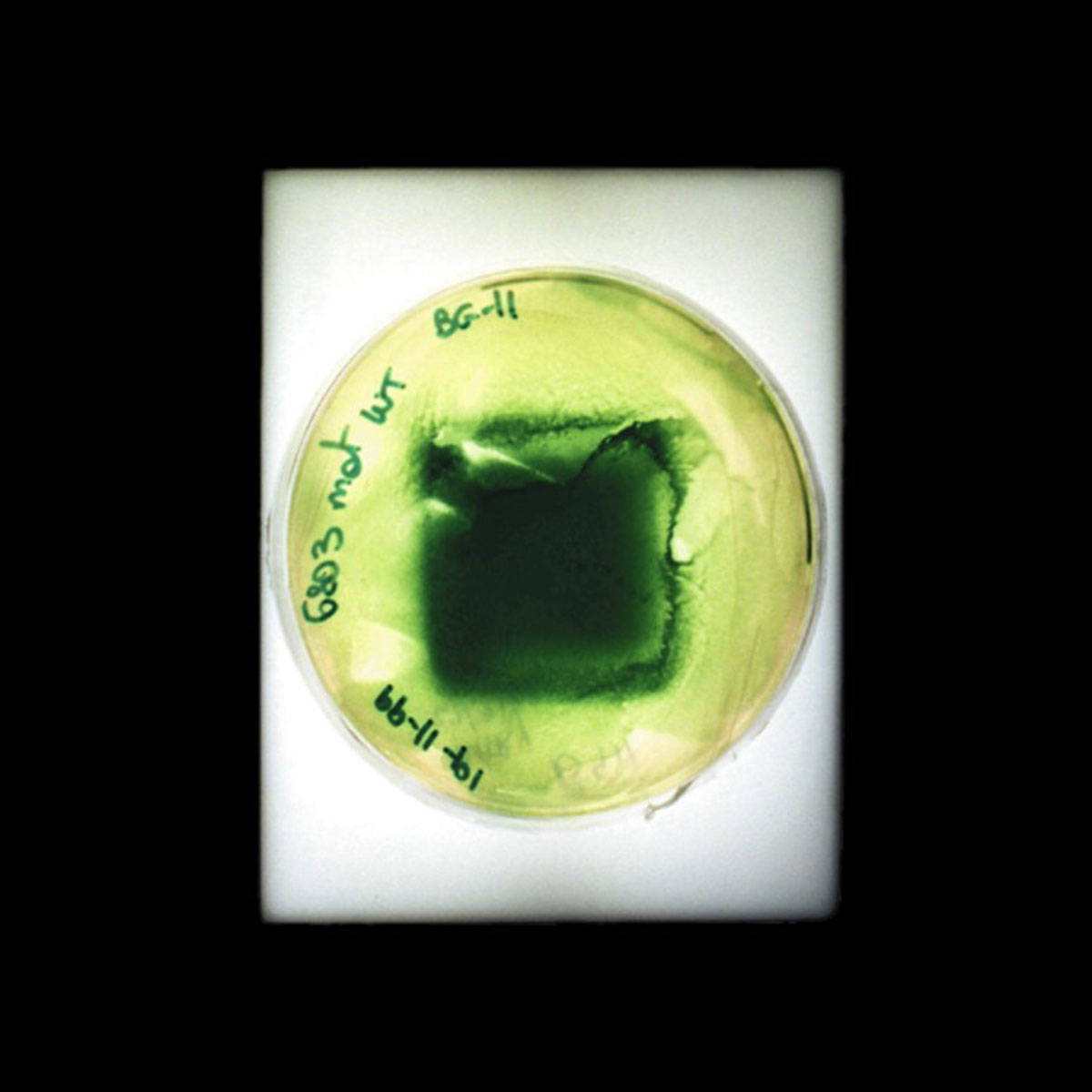 THE LABORATORY AS DESIGN STUDIO

The knowledge and expertise of microbiologists were enlisted which, in collaboration with the intentions of the designer, resulted in an interdisciplinary approach where the laboratory effectively became the design studio. These elementary studies resulted in the development of a series of Interaction Vessels, controlled environments in which differing micro-organisms were introduced and manipulated, producing partially designed and partially self determined colonial behaviour. 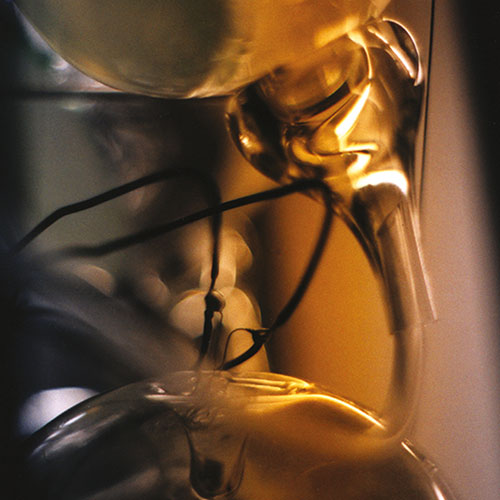 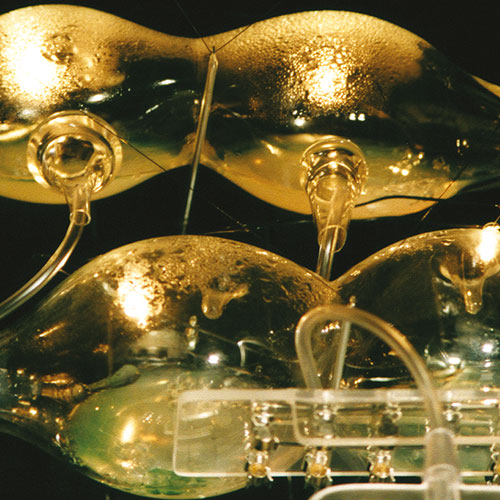 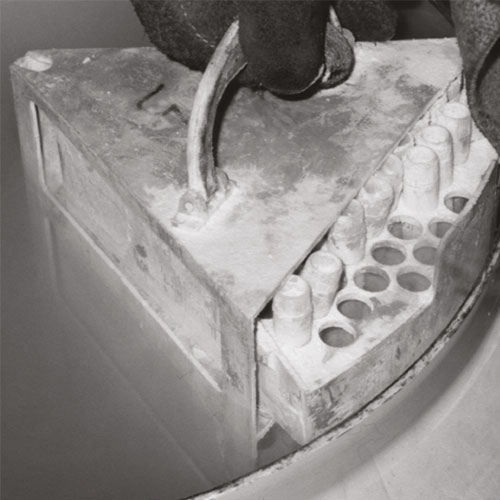 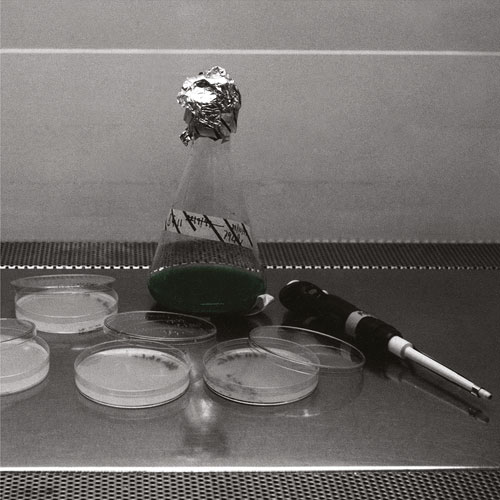 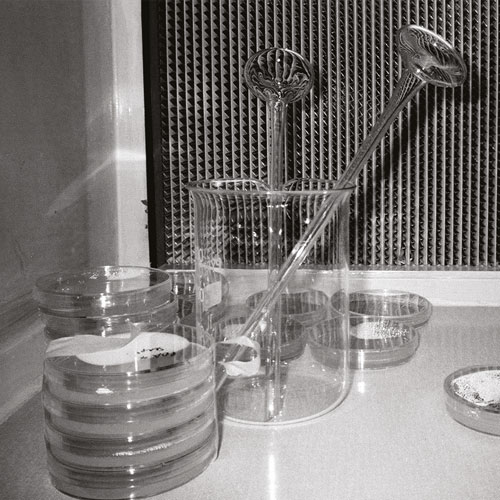 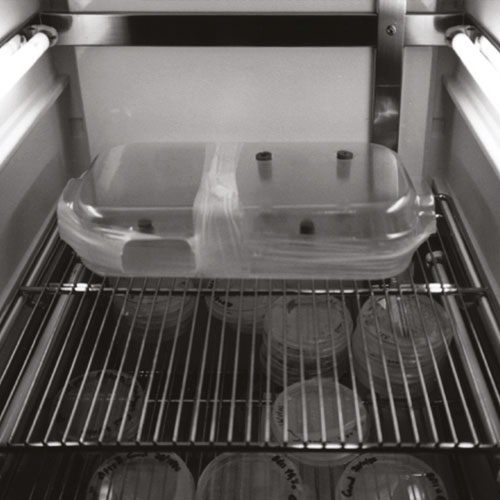 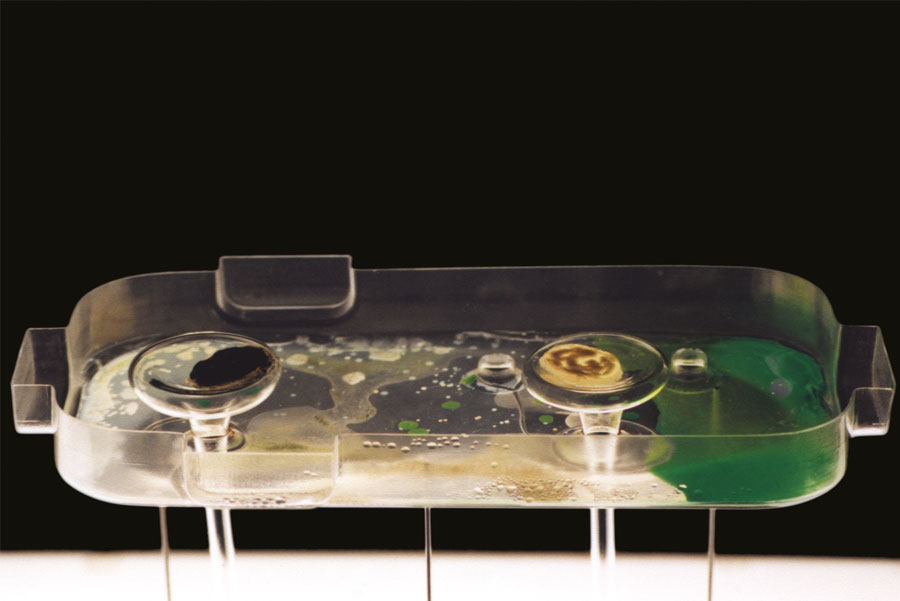 Propagation and manipulation of micro-organic material within Interaction Vessels. 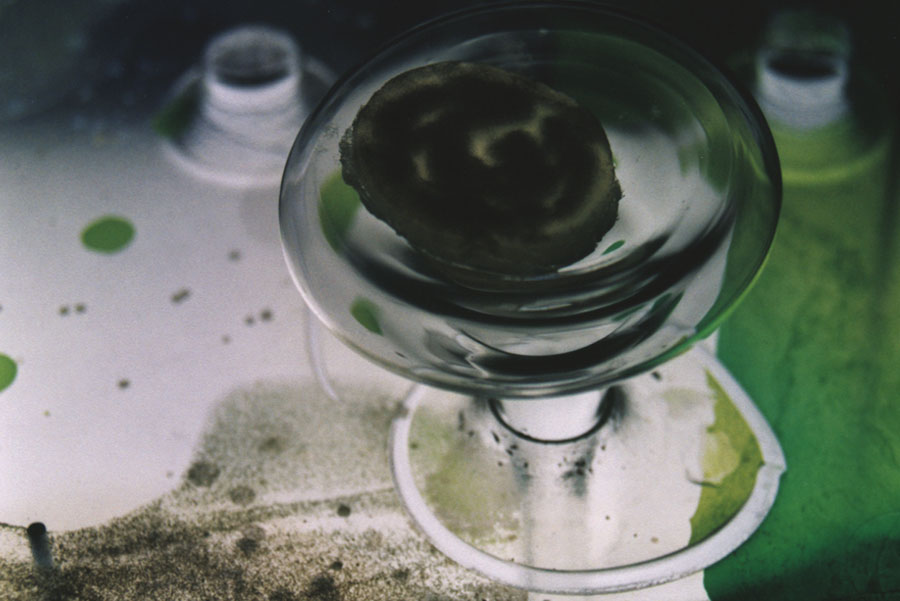 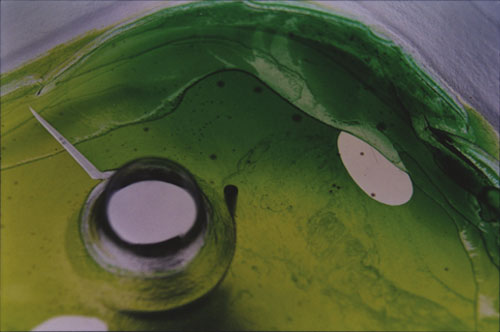 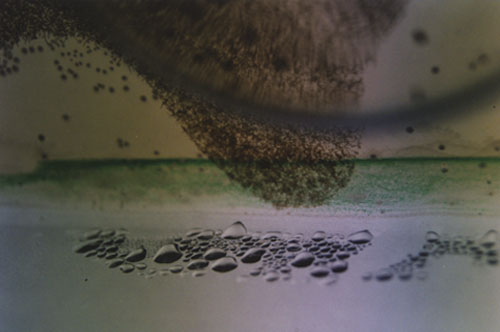 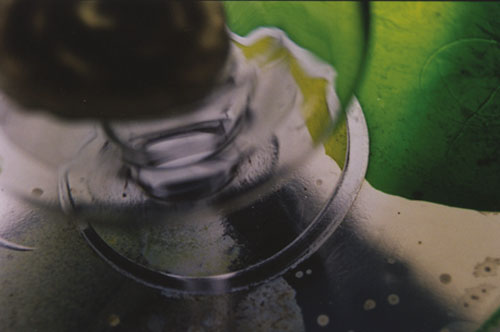 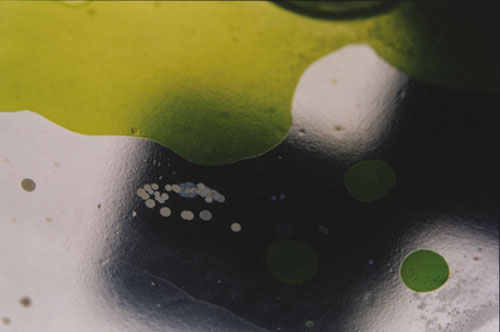 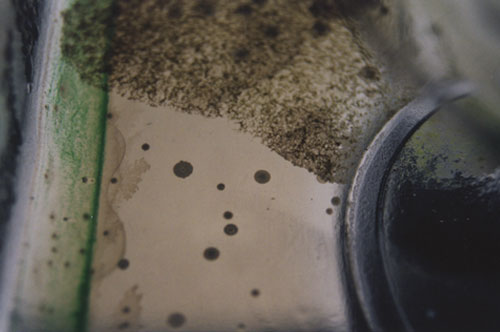 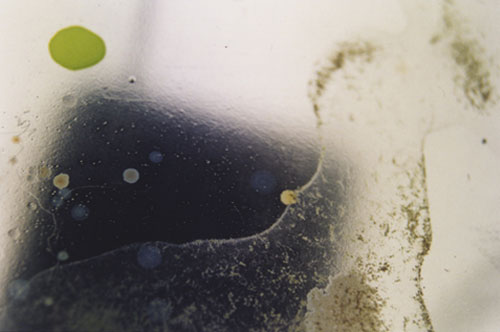 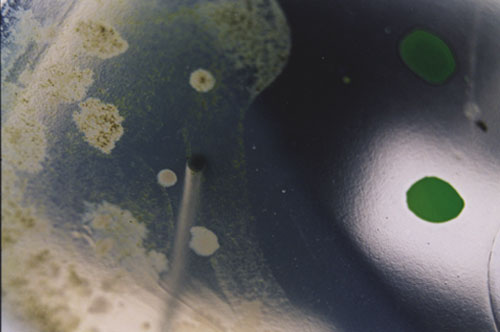 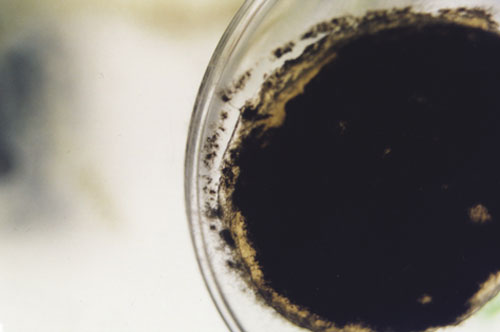 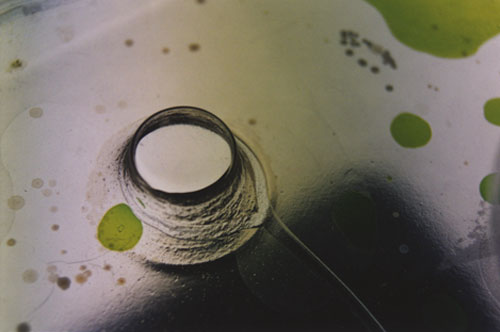 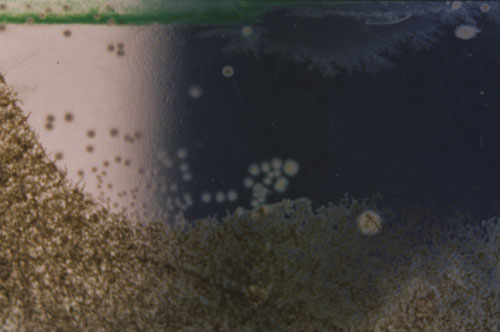 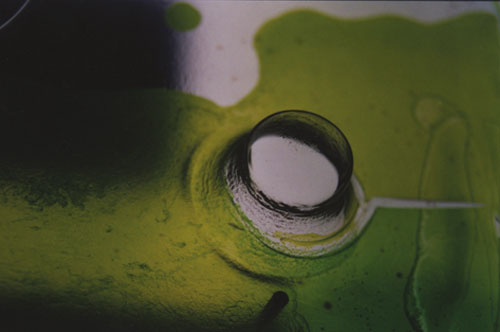 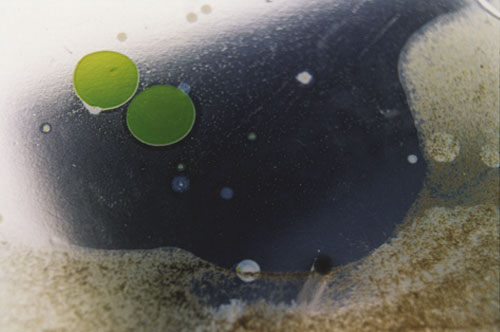 Partially autonomous microbial colonisation responding to the controlled environment of the Interaction Vessel. 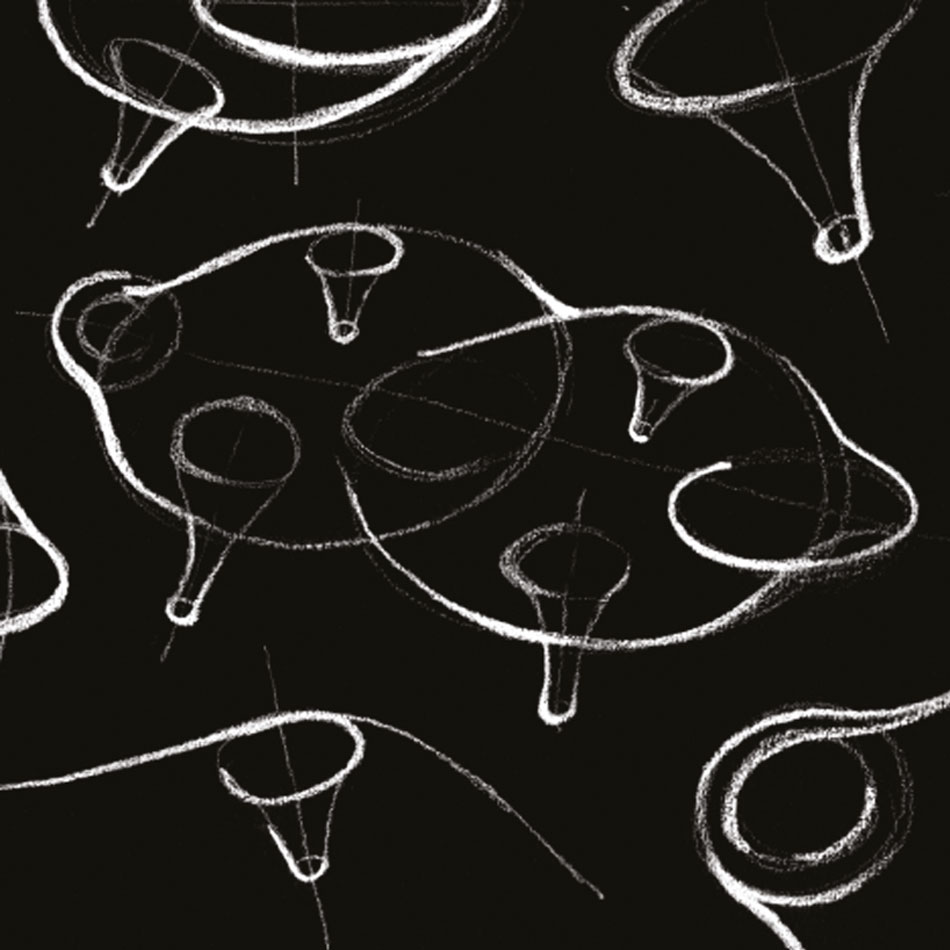 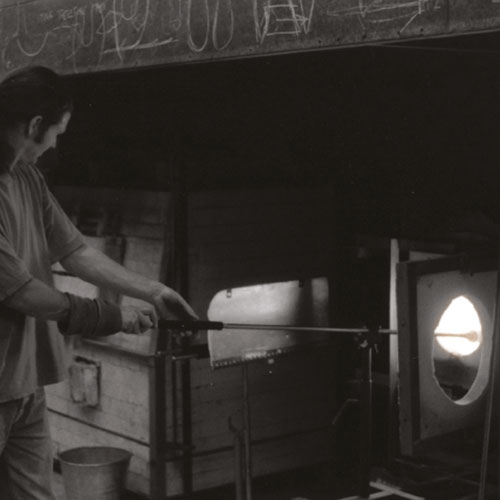 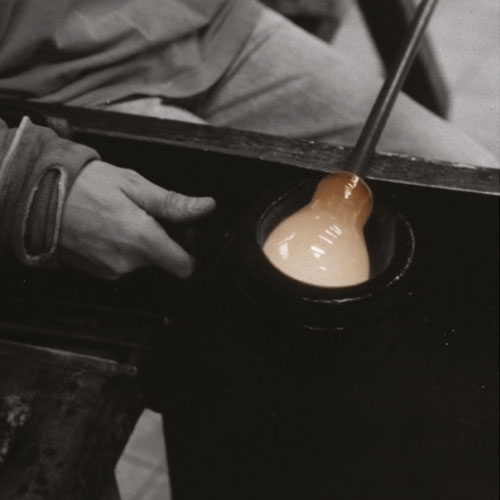 Interdisciplinary collaboration for the creation of vitreous Interaction Vessels and Scanpad monitors. 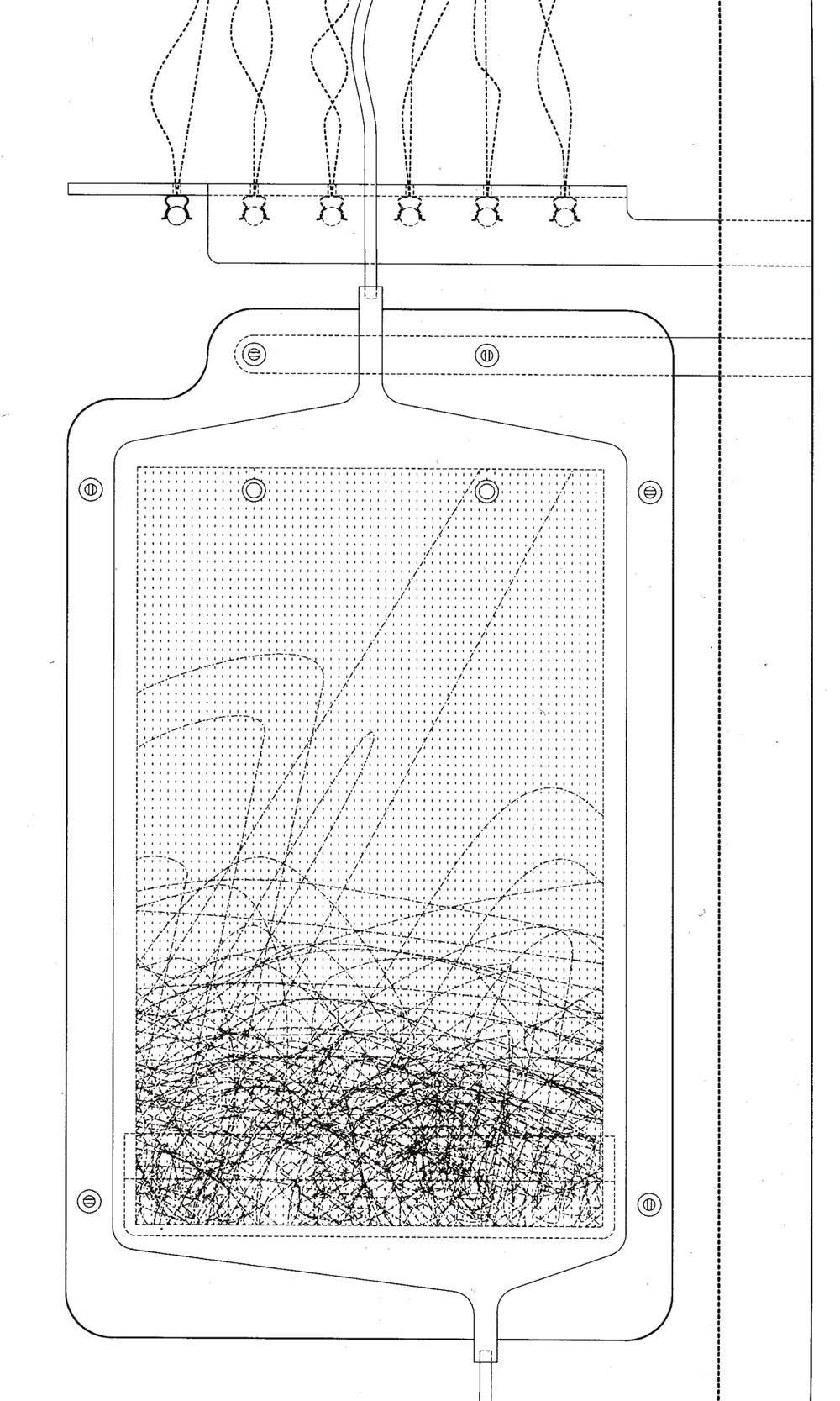 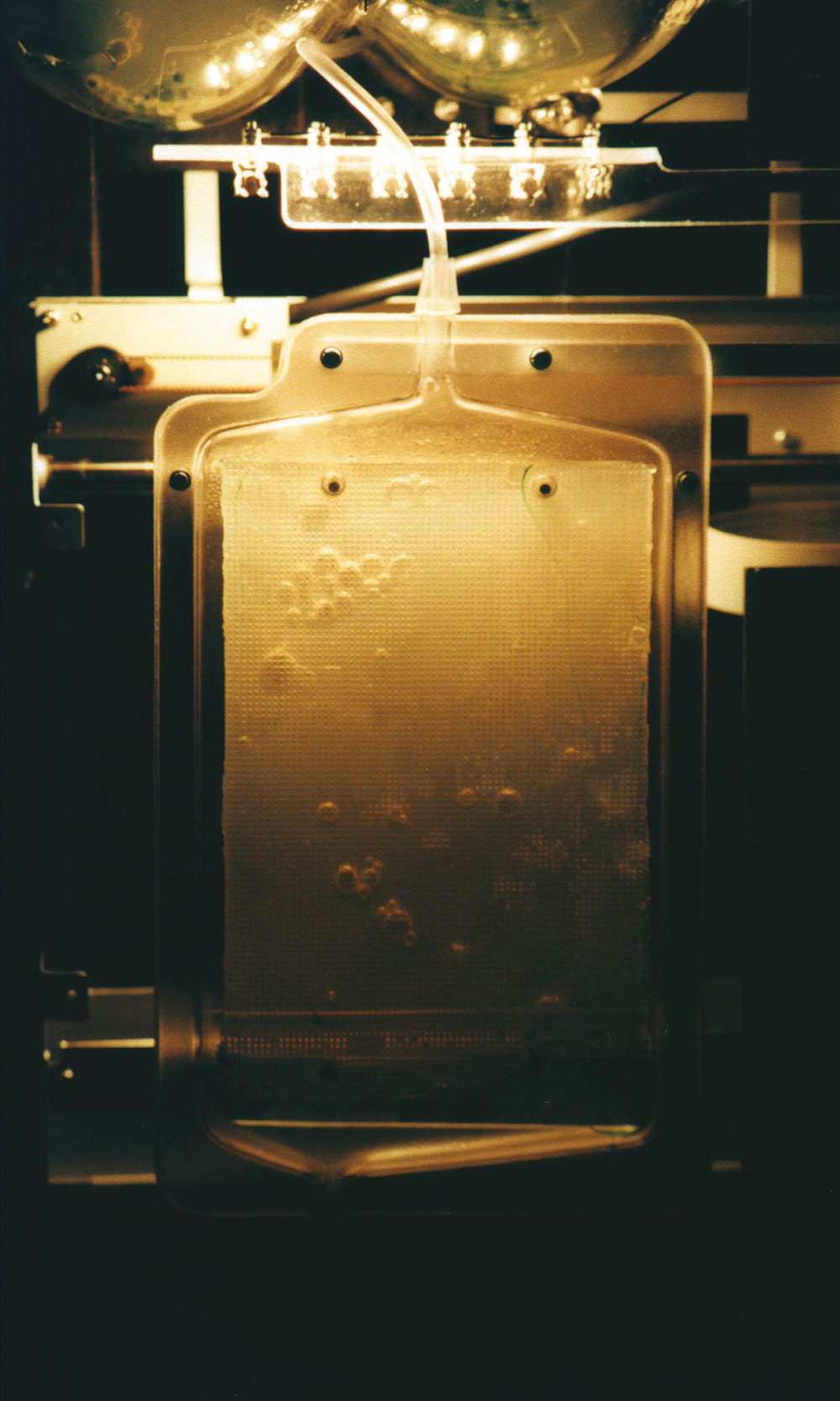 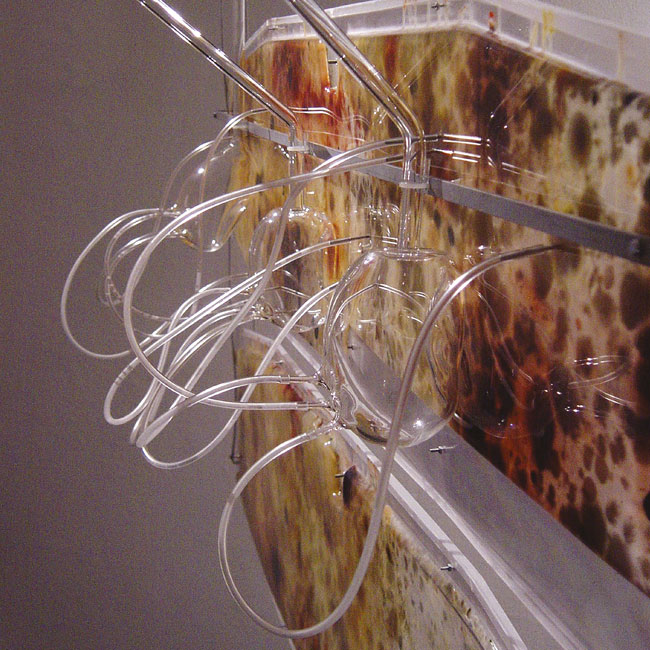 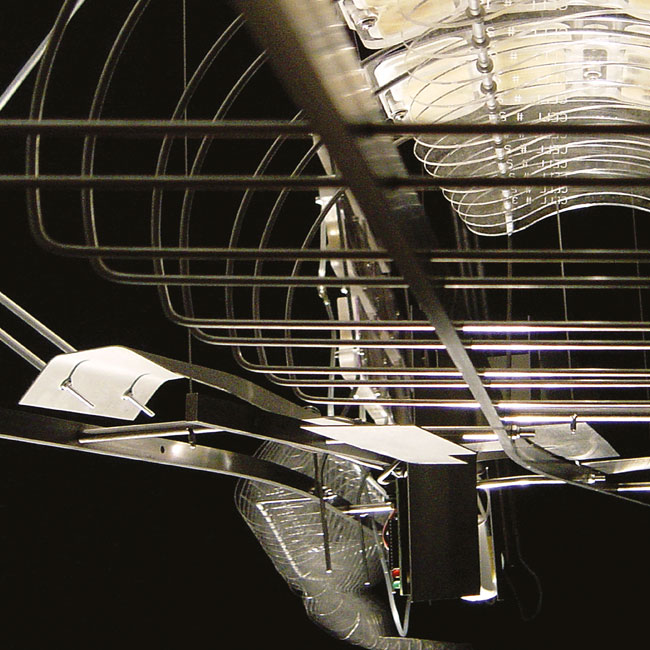 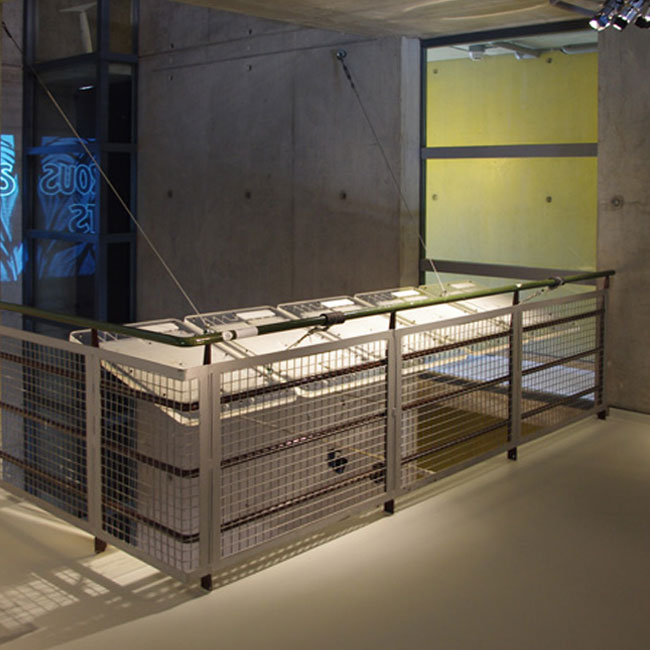